HOME > What is elcb？

The ELCB used to directly detect currents leaking to earth from an installation and interrupt the power supply.

what is the purpose of elcb?

The main purpose of the earth Leakage Circuit Breaker (ELCB) is to prevent people or animals from being injured by electric shocks and fires that are caused by short circuits.

What types of ELCB are available?

There are two types of ELCB

Voltage ELCB is a voltage operated circuit breaker, it has been widely used, many are still operating, but are no longer installed in new buildings.

The voltage ELCB contains a relay coil, one end of the coil is connected to the metal body and the other end is grounded.

They operate at a detected voltage of approximately 50 volts to open the main circuit breaker and isolate the power supply from the protected area.

If the voltage of the device body rises due to the insulation failure of the device or contact with metal parts, the difference between the ground voltage and the body load voltage may result, and the risk of electric shock may occur.

Compared with current ELCBs, voltage ELCBs have several disadvantages as below: 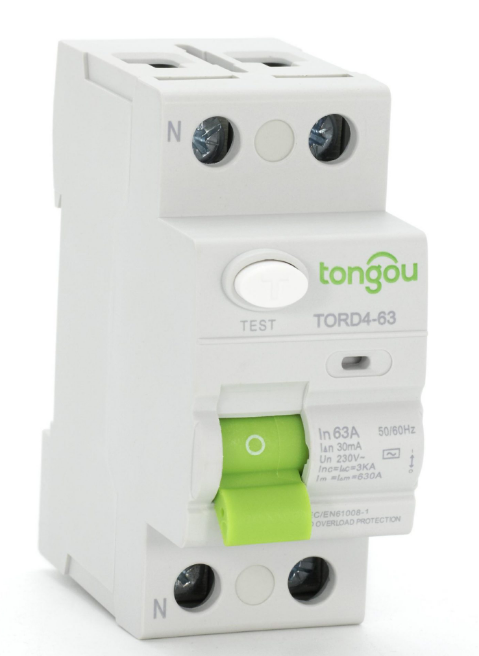 When a fault occurs, a small current will also flow to the ground.

This makes the unbalance between the line and the neutral current produce an unbalanced magnetic field.

This induces current in the secondary winding connected to the sensing circuit. This will detect leaks and send a signal to the trip system.

What is the application scenario of ELCB? 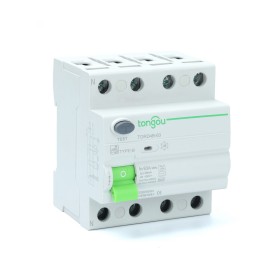 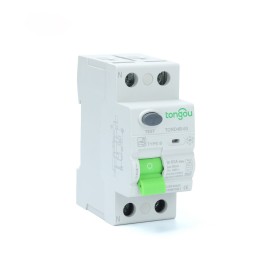 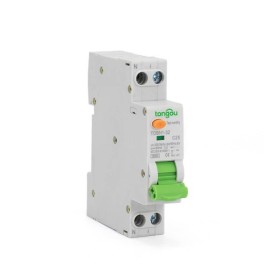 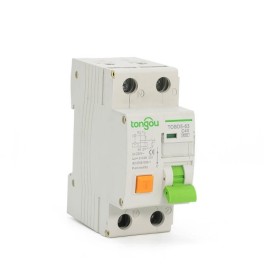 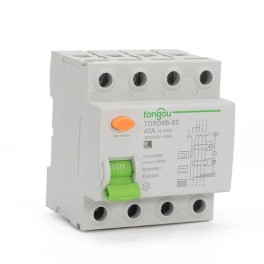 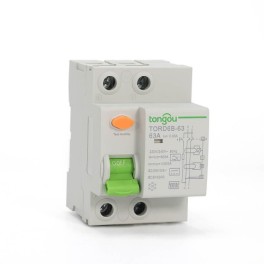 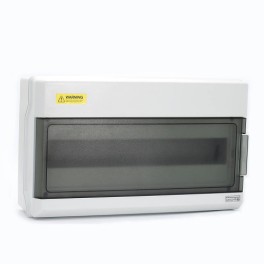 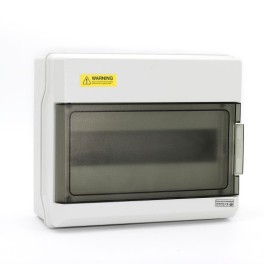