Breaker switch TOMC5-63 is a 1P 25A miniature circuit breaker MCB from China, with complete protection functions and 3kA breaking capacity, which is trustworthy

Breaker Switch MCB is a low voltage miniature circuit breaker (MCB). It is a 1P circuit-breaker with 1 protected pole, 25A rated current and C tripping curve.

25A Breaker Switch can be mounted on DIN rail for modular installation. The tripping or fault indication functions are remotely provided by adding electrical auxiliaries.

The green mechanical indication guarantees the physical opening of the contacts to allow downstream maintenance.

1. It is recommended to install special devices, such as surge protection devices, lightning arresters, etc., on the upstream line of the MCB to prevent potential surge voltage and current from appearing on the power input side.

3. MCB breaker switch is for non-professional operation by those untrained, and no maintenance is required.

4. Choose a suitable trip curve and install it correctly, MCB will trip and close its protected circuit when a fault occurs, thereby providing protection against electric shock. 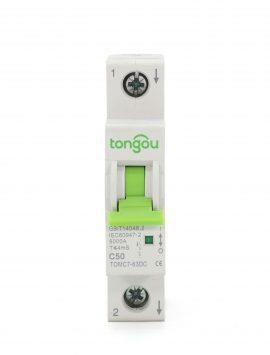 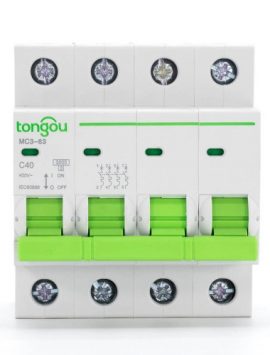 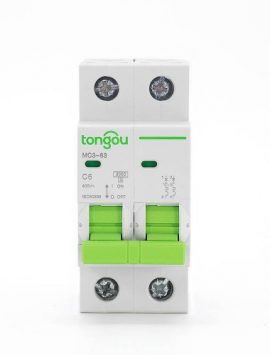 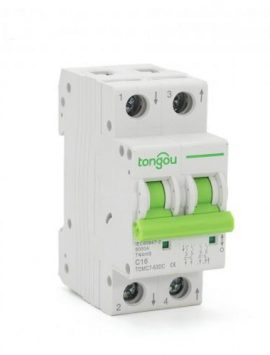