Its working principle is to provide indirect protection to the operator’s body under the condition of exposing live parts. It should be connected to the correct ground electrode.

2. RCCB  provides protection against the fire danger caused
by earth fault current due to function failure of over-current protection device.

3. RCCB provides on protection against electric shock resulted from direct contacts of both protected lines,or leakage current between these two lines.

4. Particular devices such as surge protective devices,surge arrester etc are recommended to install at upstream line to RCCB as precaution against potential surge voltage and current occurring at its power input side. 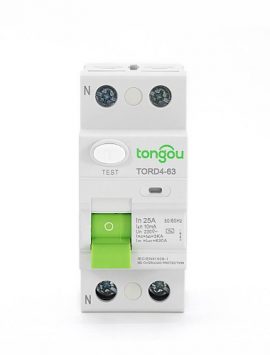 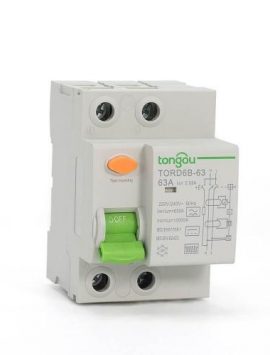 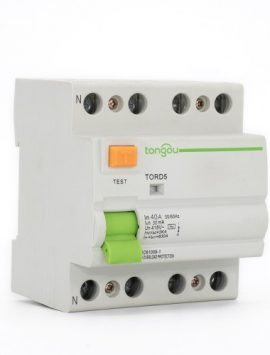 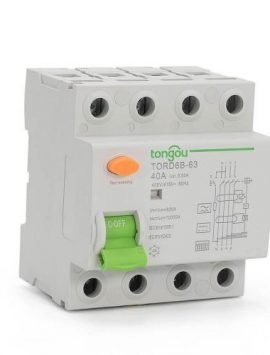